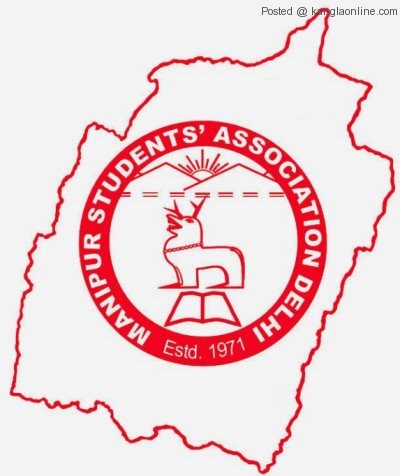 The election committee has declared the result of the contested candidate for MSAD executive post of Vice-President, General Secretary and Academic and Magazine Secretary on Sunday 13th November at Arts faculty, Delhi University at around 9:30pm.

The total number of valid vote count was 557.

For executive term 2016-17, the following post have won uncontested:

It is hereby notify from Election Committee that two executive posts for Public Relation Secretary and Organization Secretary are still vacant. It shall be decided by the executives, advisors and Election committee to avoid election as exams for all student are at the doorstep.