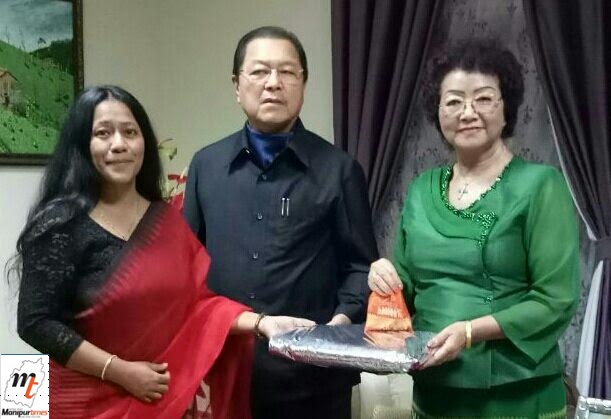 Ms Nepram also called upon the Mizoram Chief Minister to look into the rising issue of sexual violence and trafficking of women and girls from Mizoram to other parts of India and world as this phenomenon is on the rise and while applauding the good initiative taken by Mizoram Government to address gender justice called upon Govt of Mizoram to ensure safety and security of women and girls.

“The situation of women is deteriorating”, Binalakshmi Nepram said while asserting that there is urgent need to develop a Diversity policy in India.