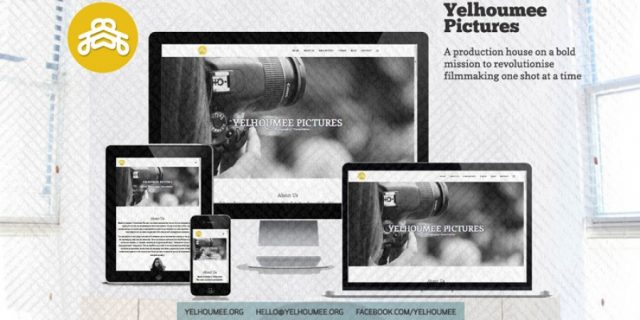 31 March 2017: Yelhoumee Pictures, an Imphal-based media and film production company, has launched its official website: yelhoumee.org and Facebook page: facebook.com/yelhoumee, both of which seek to provide the latest information on its works and explore the trends of storytelling.

Sonia Nepram is the founder of the Yelhoumee Pictures. She is
currently working on a documentary titled ‘Bloody Phanek’, which will be released later this year at the DMZ International Documentary Film Festival in South Korea.

On the launch of the website, Sonia writes: ‘Yelhoumee Pictures is acreative production house, which is involved in films, videos,
programmes and a host of cross-platform audio-visual media projects.The main objective is to create responsible films that are of sociopolitical relevance.’

Sonia Nepram also endeavours to make Yelhoumee Pictures a production house on a bold mission to revolutionise filmmaking one shot at a time.

She adds: ‘I believe in building a network of fellow filmmakers and innovative artists at the global level for exchanging ideas and
collaboration. Yelhoumee Pictures will work in diverse areas of
promoting films and television programmes as well as in photography and consultation.’