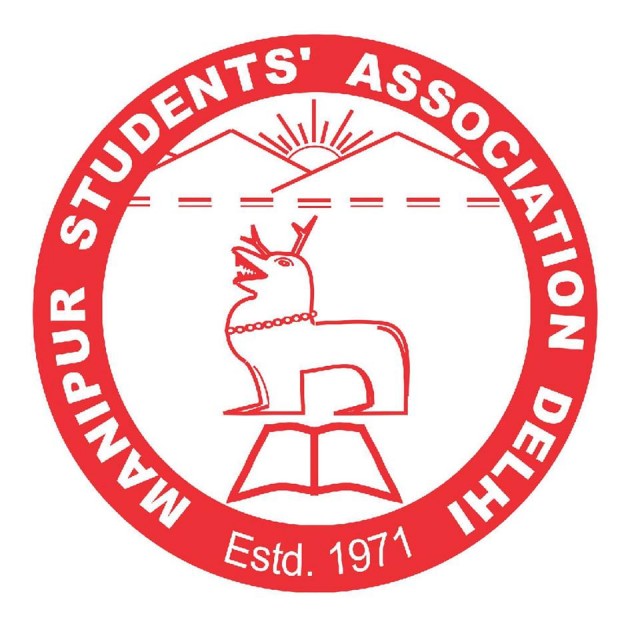 MSAD representatives were invited and they attended the campaign for “The release of JNU students, removal of sedition charges and revocation of suspension of 8 JNU students, joint protest gathering at Administration block at 4pm today on the 9th of March 2016. The protest demanded removal of registrar and against the bogus enquiry committee.

Teach-in by Prabhat Patnaik(Former Faculty of Economics and Politics of the University of Cambridge,former JNU,former v ice-chairman of the Planning Board of the Indian state of Kerala)

MSAD advisor Seram Rojesh (a PhD candidate of sociology from the Delhi School of Economics, Delhi University) spoke on behalf of MSAD on the event. He touched various issues regarding the campaign and the ongoing JNU protests. In the event MSAD expressed its solidarity; and salutes the fight against oppression and the f reedom to dissent.

It was expressed f urther that MSAD is critical and also very skeptical about the forms of protest that is emerging out of the discourse on JNU. It was pointed out by him that the Indian state has adopted the trategy of tagging JNU students as anti-nationals. But most JNU students fail to critique the very idea of nation/nationality and nationalism. Instead it was pointed out at the event that the various protests in relation to JNU has seen the constant try by the students and others supporters to prove themselves as nationalist with use of symbols such as the waving of the tricolor flag. A slight touch of humor was put when it was reminded that it won’t be long when we see the days of JNU prof essors holding a tricolor flag while sitting at a conference trying to prove themselves as nationalists. He lightened up the atmosphere with the crowd laughing together that he was expecting tricolor flags at the event but surprisingly there wasn’t any.

Further the talk went on and he pointed out that Narendra Modi speaks of Kashmir as an integral part of India, so does JNU intellectuals, students and all alike. So, it appears the left oriented JNU students and intellectuals are no less than the nationalists.But whether Kashmir or Manipur would be an integral part of India lies with the decision of the people. It was pointed out that there was conversion of the “right” into “left” ; and “left” into “right”. While members of ABVP resigned on the ground that the BJP has become fascists, the so called “left” are trying to prove themselves as nationalists and it seems they also resigned from the left politics.

He asserted that India is a multi-national state and the ideas of nationalism need a critical look. An absolutely blind faith in the constitution that allows m ore than 50 years of AFSPA seems to suggest a sorry condition of the intellectuals. He expressed the idea that university students and prof essors are an elite class and even so more the students and professors of elite universities like JNU and DU. So, he urged the crowd to take this f ight beyond JNU and even beyond the University walls, out to the peasants, the poor, the unprivileged, the oppressed.

The idea of absolute belief in the judicial system by JNU student leaders was ridiculed. It was asserted that there was a need for a critique of the judicial system which was seen by him as an elite institution turning a blind eye to the unprivileged; where thousands of prisoners have much less than a trial because they could not afford to fight a case. He puts that there has not even been any changes in the structure of state institutions like the police, military, bureaucracy which works on the colonial structure. Further, he says that the transfer of power took place from the British to the Indian elites, that Indian state is a result of the colonial rule and there has not been much changes f or the oppressed and the unprivileged.

The MSAD adv isor further points out that while JNU, Hyderabad Central University and Jadavpur University has seen the rise against authoritarianism, we must not f orget Manipur University where an army camp stands right in the middle of the university. While the army camp is too much in itself, it is put right behind the women’s hostel and army convoys are a regular sight there. So, he expressed the idea that it is not only the physical oppression but also the thought oppression that we must fight; because university where thought f ormulation in the academia takes place is also under supervision of the military. The JNU crowd was asked if

they are ready to f ight f or Manipur University as well. The crowd shouted YES!

He said there is no left, right or center when politicians reach the parliament, there are only nationalists. Many JNU alumni proclaim themselv es as “left” but it becomes a different story when they start practicing electoral politics. Therefore, he condemns the attempt to link the JNU issue with electoral politics e.g. the news that JNU Leader Kanhaiya will campaign for Bengal elections for CPI. The hypocrisy of the intellectuals was also put under question. He exclaimed that thereare less than 10 scholars in India ready to talk about the history and politics of the turbulent “North east”. All intellectuals, he says “left” or “right”, be it historians, or social scientists run away f rom the issue claiming that they are not the expert of “North east”; that it was a subject to be discussed by the military.

It was bluntly rejected that the idea of the former speaker of the event, Prabhat Patnaik(the Marxist economist ) who claims Indian state to be a result of Social contract. Rojesh brings out the idea that the marriage of Manipur and India was a f orced marriage and that there was no social contract. It was further reminded that Manipur was the First country in South East Asia to have Universal adult franchise and adopt a popular dem ocratic elected government in 1948 in response to Patnaik’s statement that Adult Franchise took place for the first time in 1952 inside what we now know as the boundary of the Indian state.

He ended the talk with full support for freedom to dissent and f ight against oppression; that the fight must be expanded to all universities and bey ond its wall. The talk ended with huge applause by the JNU crowd and shouts of solidarity to “Comrade Rojesh”( to put the word of the JNU crowd).