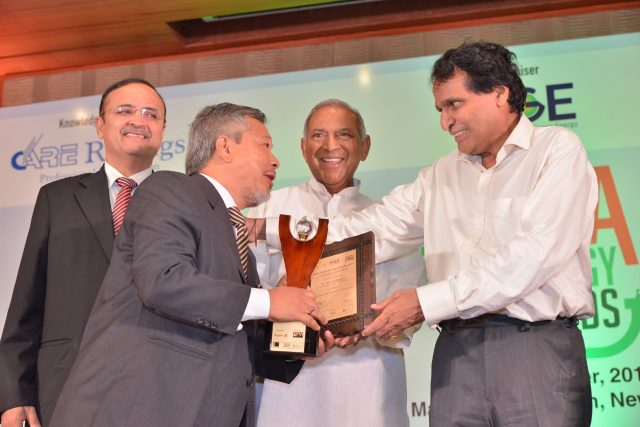 IFGE hosted its first green energy award “India Green Energy Awards, 2018” in New Delhi held on 7th September. The event was held with Care Ratings as knowledge partner and BTVI is the Media partner also supported by Solar Energy Society of India (SESI), Bombay Stock Exchange (BSE) & Central Institute of Road Transport (CIRT). Under a category “Outstanding Green Activist- Jury Choice Awards”, Jury Members had nominated Kamesh Salam for the award for his contribution to” Bamboo Sector” which given by the “Chief Guest Sh. Suresh Prabhu, Hon’ble Minister of Commerce & Industry, GoI. Kamesh Salam expressed that in his more than 25 years of working in Bamboo, this award is a great recognition to his efforts and work in bamboo sector.  Also, it’s a coincidence that Shri Suresh Prabhu while he was Union Minister for MoEF in 1999 had constituted the “First Bamboo Development Committee” under his Chairmanship and Kamesh Salam was a member in that First ever Committee on Bamboo when Late Atal Bihari Vajpayee was the PM of India. India’s bamboo development started since then.  He is thankful to all my bamboo fraternity for the support and cooperation extended in making this Bamboo Journey. He further said, “We have lots of work to do in Bamboo in India.” 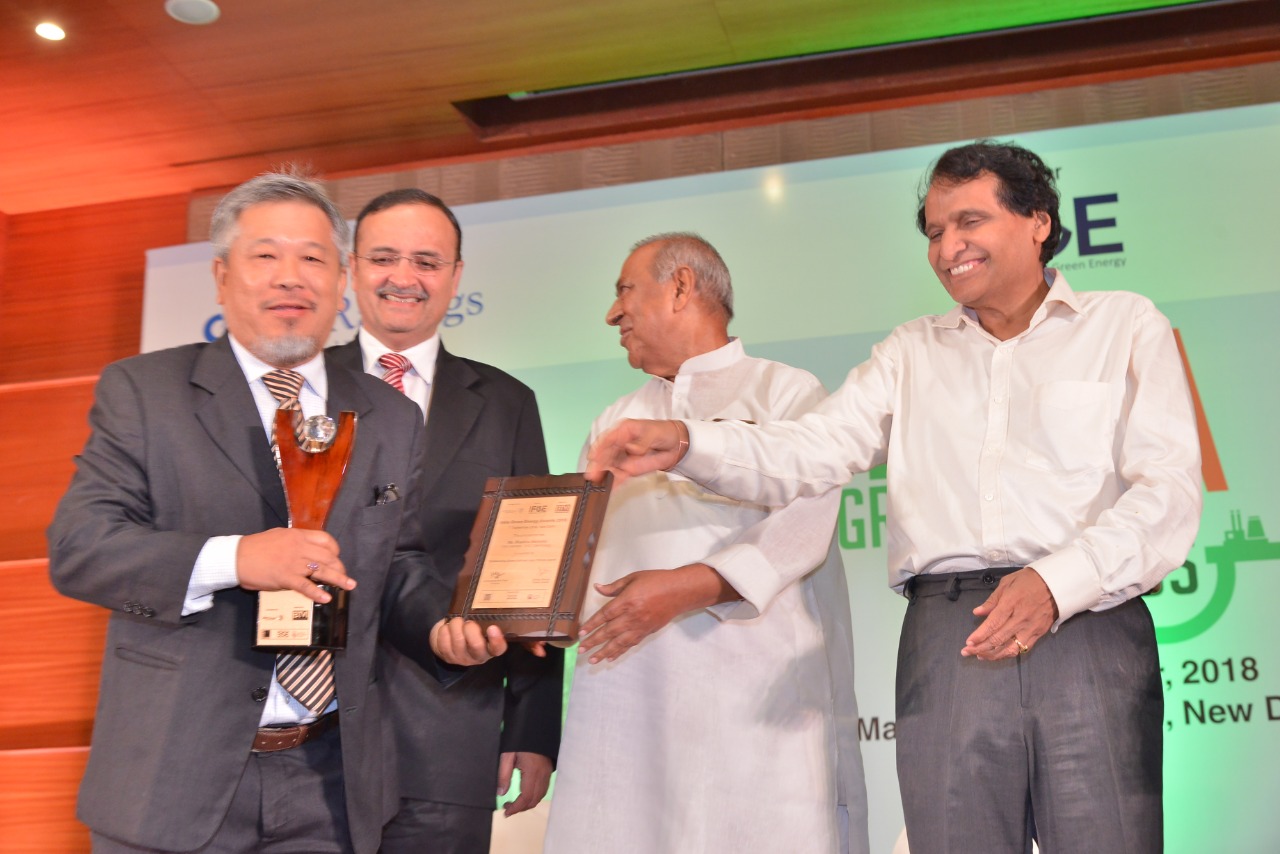 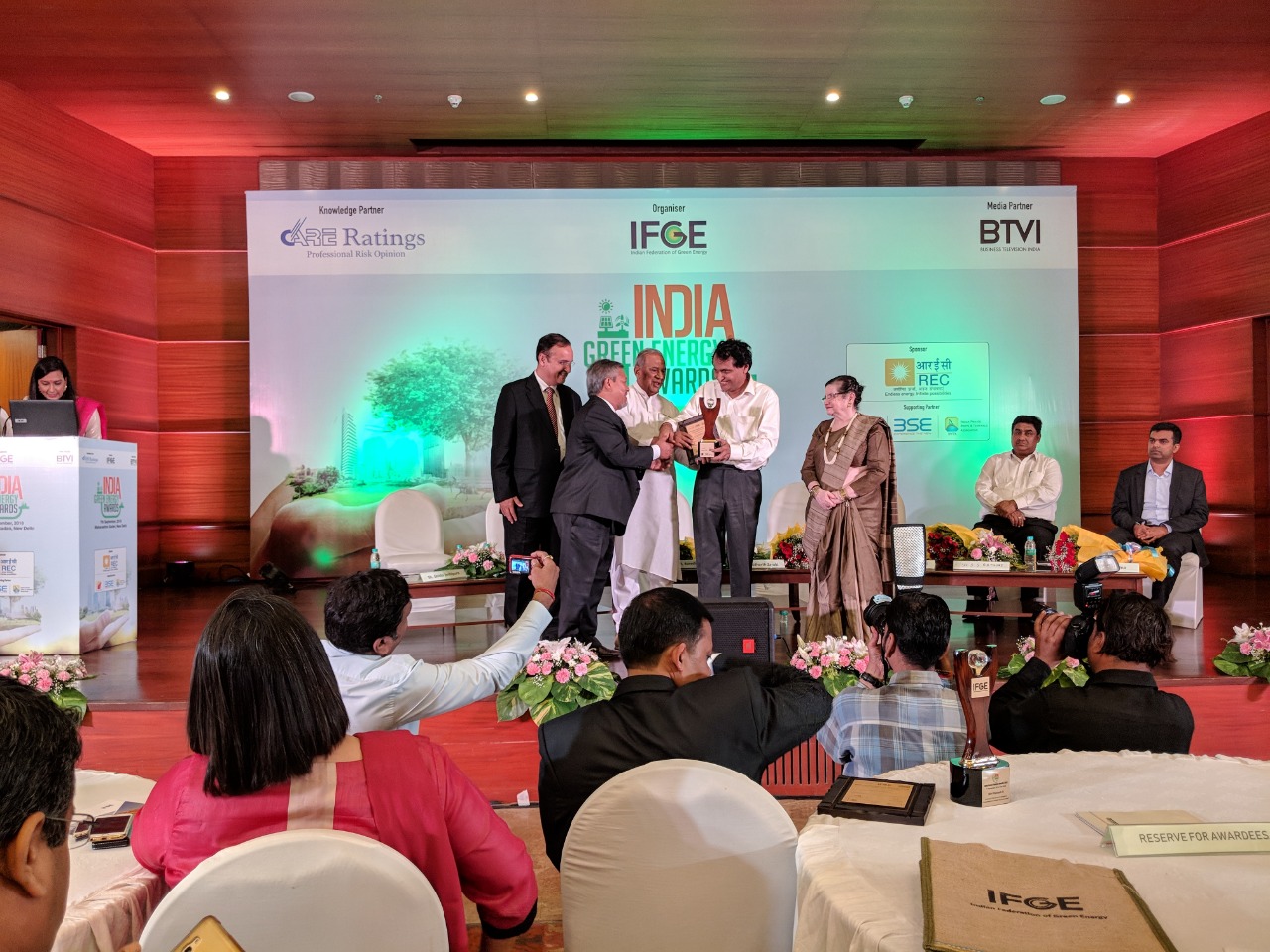 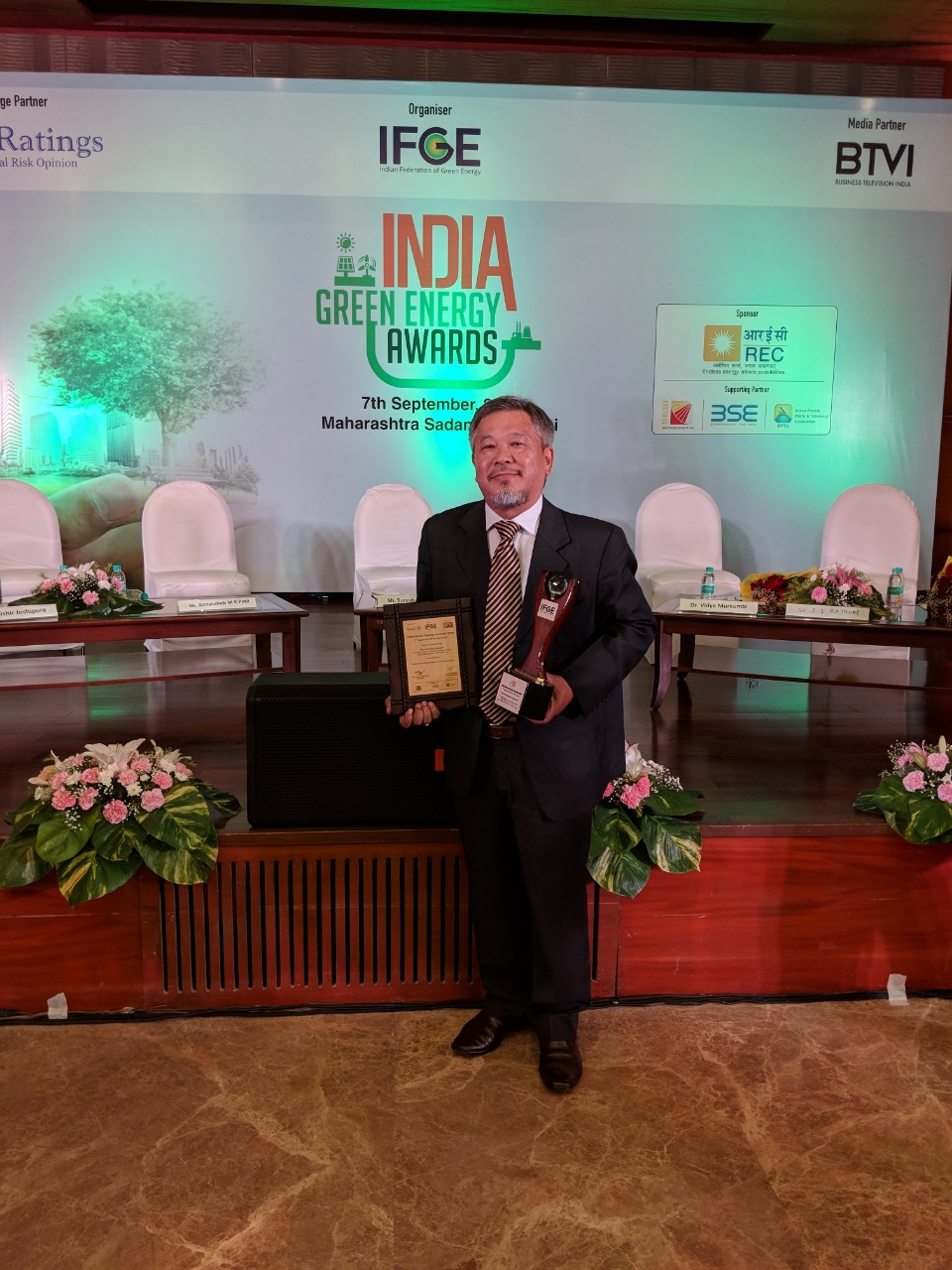