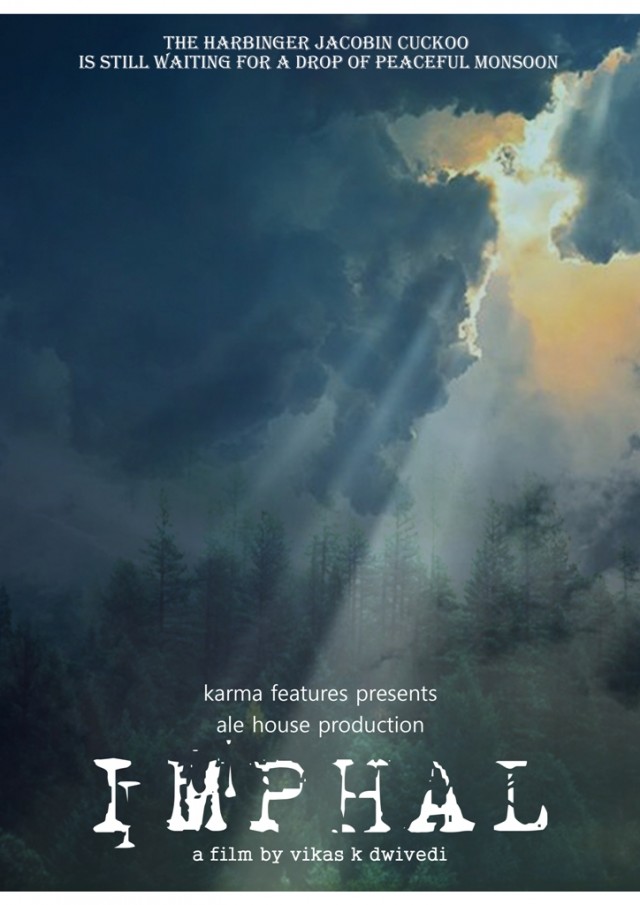 The ‘Iron Lady’ Irom Sharmila’s life has been inspiration for many in the World. Acclaimed Filmmaker Hansal Mehta is going to bring her life on big screen. The makers of critically acclaimed films, Shahid and Aligarh have joined hands with Delhi based producer Vivek Chaturvedi and Gajra Sharma to make a film inspired by Irom Sharmila. Hansal Mehta confirmed, “When Vivek & Gajra Sharma (Ale House Pvt. Ltd) approached me and my partner Shailesh Singh (Karma Features Pvt Ltd) with the idea of making a film inspired by the Iron Lady I got excited. I personally feel that her journey needs to be told on screen.” Vivek Chaturvedi & Gajra Sharma is a well known name in Delhi. They own Ale House Pvt. Ltd which has produced several TV shows and it will be their first step in to Bollywood. Vivek & Gajra told, “This idea was brought to me by a young director Vikas K Dwivedi. When he told me this idea I signed him immediately in my company. He has done three years long research on the subject. He even went to meet Irom Sharmila who was happy to hear that Vikas is going to make such film. It’s not a biography but yes based on true incidents of Manipur which is inspired by Irom Sharmila, Now the makers are in talks with top actresses of Bollywood to play the main protagonist.