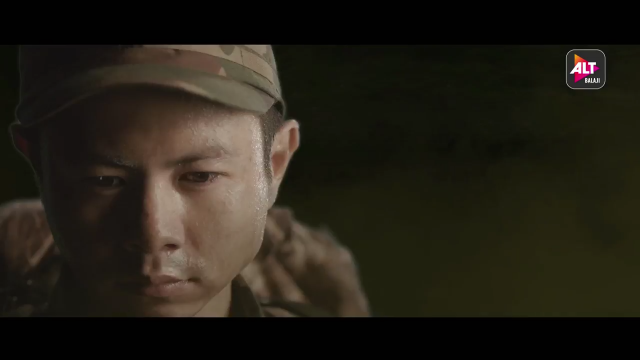 From Manipur to Bollywood, actor Bijou Thaangjam who has acted in films like Mary Kom”, “Shivaay” and “III Smoking Barrels”, has joined Ekta Kapoor’s web series titled “The Test case”, directed by one of the celebrated Filmmaker Nagesh Kuknoor. The AltBalaji’s show also features Nimrat Kaur, Atul Kulkarni, Rahul Dev and Juhi Chawla. Now, Thaangjam is all set to play an Army Jawan in this upcoming WebSeries.

Thaangjam said in a statement: ‘ I am so blessed and fortunate to be a part of this show. The show made me realize that one needs a heart the size of an ocean to serve for the nation. I play Tej Bahadur Thapa, a Jawan from 3GR ( Gorkha Rifles). Out of all the boys, he is the junior most in term of ranks’

It will be webcast at https://www.altbalaji.com/