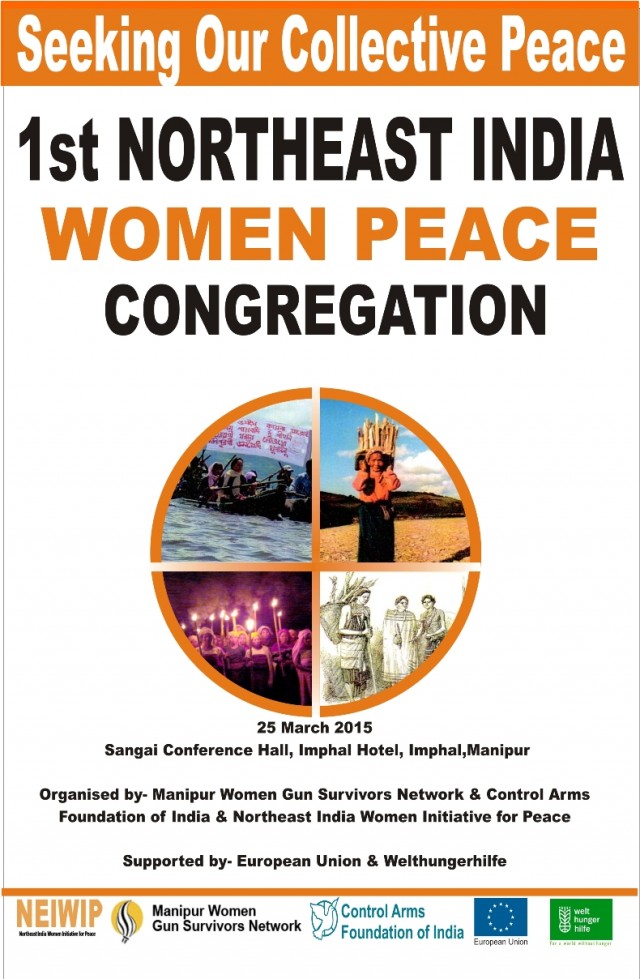 Despite many successes in empowering women, numerous issues still exist in all areas of life, ranging from the cultural, political to the economic. For example, Women do more than 67% of the hours of work done in the world but earn only 10% of the world’s income and own only 1% of the world’s property. The value of unremunerated work was estimated at about $ 16 billion, from which $ 11 billion represents the invisible contribution of women. Women are paid 30-40% less than men for comparable work are. On an average 60-80% of the food in most developing countries is produced by women. Women hold between 10-20% managerial and administrative jobs. Women make up less than 5% of the world’s heads of state. 70% of the 1.2 billion people living in poverty are female. 60 % of the 130 million children in the age group of 6-11 years, who do not go to school, are girls. Approximately 67% of the world’s 875 million illiterate adults are women. 3 out of 5 women in Southern Asia and an estimated 50% of all women in Africa and in the Arab region are still illiterate. Women account for 50% of all people living with HIV/AIDS globally. In the year 2000, there were 80 million unwanted pregnancies, 20 million unsafe abortions,5 lakhs maternal deaths, 99% of these cases were reported in developing countries.

The condition of women in India is more miserable in every field of social life. They are paid half of three-quarters of the money while their male counterparts earn for the same job. According to the reports female share of non-agricultural wage employment is only 17%. Participation of women in the workforce is only 13.9% in the urban sector and 29.9% in the rural sector. Women’s wage rates are, on an average only 75 % of men’s wage rates and constitute only 25% of the family income. In no Indian State do women and men earn equal wages in agriculture. Women occupy only 9% of parliamentary seats, less than 4% seats in High Courts and Supreme Court, less than 3% administrators and managers are women. Close to 245 million Indian women lack the basic capability to read and write. Adult literacy rates for ages 15 and above for the year 2000 were female 46.4% against the male rate of 69%.

In Manipur alone, 2014 recorded a total of 20,000 registered widows, with a majority attaining widowhood due to armed conflict situation. National Crime Records Bureau noted more than 17000 cases of violence against women in Northeast area alone for the year 2013-14. Rape in armed conflict situations most often happen during crackdowns, cordon-and-search operations. The rape and death of Thangjam Manorama in 2004 by the Armed Forces laid a glaring spotlight on the aspect of Sexual Violence in armed conflict going on in the region for decades. Tripura has the highest reported cases of violence against women in the country.

The issue of violence against women, lack of women in decision making bodies, reasons to why women are underrepresented in many of the North-eastern states legislative assemblies and in the Lok Sabhas and Rajya Sabhas will also fall under this attempt to understanding and finding ways of building peace. Besides, many of the internationally renowned United Nations Resolutions on women and peace building remains just on paper such as United Nations Resolution 1325 and 1820. Hence time is ripe for us to look at empower women in India’s Northeast in a concrete and constructive way.

The aim of this congregation is for Women Leaders across Northeast India to meet and strategise to develop a Regional Action Plan on Women Peace and Security with reference to United Nations Security Council Resolution 1325 which will be taken up with relevant stakeholders of Government of India. This important Peace Congregation is the culmination of the Women Network Meetings held across all the 8 states of Northeast India and to strategise for absolute participation of women in decision making forums and space, socio economic empowerment of women of the region, gender sensitization of State Security Forces and Need for inclusion of Peace Education in Educational Curriculum.

United Nations Security Council Resolution (UNSCR) 1325 was adopted unanimously on 31 October 2000. The Council called for the adoption of a gender perspective that included the special needs of women and girls during repatriation and resettlement, rehabilitation, reintegration and post-conflict reconstruction. It was the first formal and legal document from the United Nations Security Council that required parties in a conflict to respect women’s rights and to support their participation in peace negotiations and in post-conflict reconstruction. North-East India has been part of seventeen peace talks for the past seventeen years with few of them ever reaching a long term viable solution. A cursory glance would reveal that the number of women in all these talks and negotiations have been two, out of which one is only alive now.