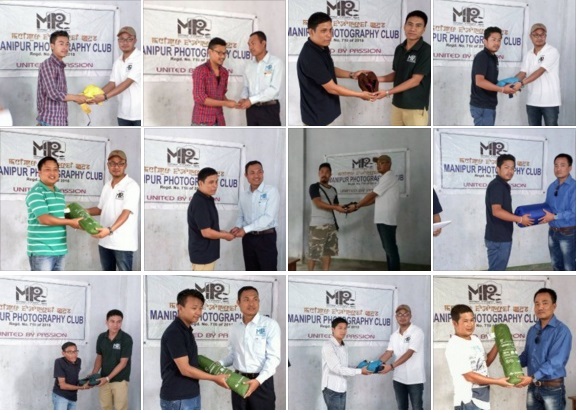 MPC team would like to thank the Sponsor of the contest “Decathlon Anubhava” and the co-sponsor “Manipur Times and Mukta Shoes” for their never-ending support they have given to MPC. And finally, we would like to share our gratitude to Johnson Rajkumar and Deepak Ayekpam in judging the contest on time leaving their personal schedule aside.

Below attached pictures are the glimpses of the prize distribution function.