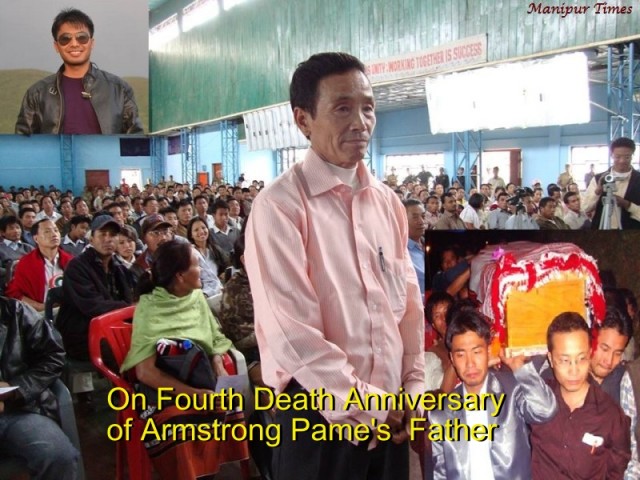 The writer is an I.A.S. of 2009 batch presently serving as Jt. Secretary, Tribal Affairs and Hills, Govt. of Manipur. It is being reproduced at Manipurtimes with the consent from the writer.