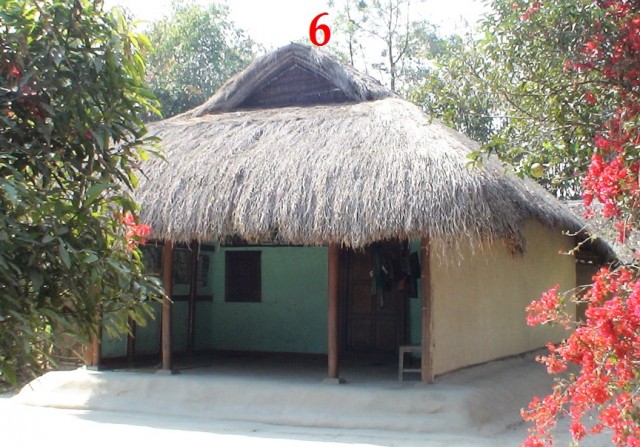 Picture 2 & 3 – Meetei maibi is performing the dance form depicting the evolution of house form. These are the myth of the house creation being depicted by the maibis.

Picture 6 – a typical nupi yumjao, this house bring prospertity and fortune and also less death in the family.

Picture 7 – the floor plan of the meitei yumjao

Picture 11 – the details of the roof structure of the structural member before covering.

Picture 16 – the kai design using sliver ‘peiya’ and decoritive motifs such as birds and others..

Picture-17 – the verandah or mangol portion and it is known as ‘athol arang’,

Mutua Bahadur  is the author of the recently published book titled ‘Art of Bamboo’ which was released by Okram Ibobi Chief Minister of Manipur at Hotel Sedona, Mandalay, Myanmar on 30th May 2013. Earlier Mutua Bahadur has written books like  i)  The art of Textiles, ii)  Traditional Textiles of Manipur, iii) Tribal Hand Woven fabrics of Manipur, iv) Cane and bamboo crafts of Manipur, v) Potteries of Manipur and many others.

This material is kindly shared by Sukumar Haobam with the consent from Mutua Bahadur.