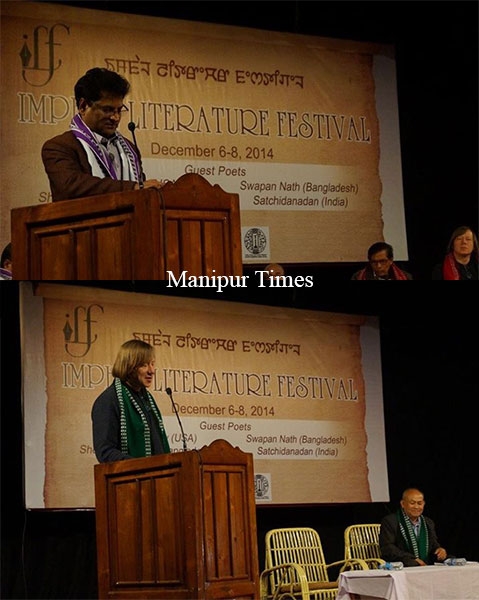 With a motive of enriching Manipuri Literature and to make outside World know more about the Literary works of Manipur through direct invitation of renown poets from different part of the World
the Imphal Literature Festival was a unique one in its conduct.